Previously known as a "place of exile." This school is now top in the area. 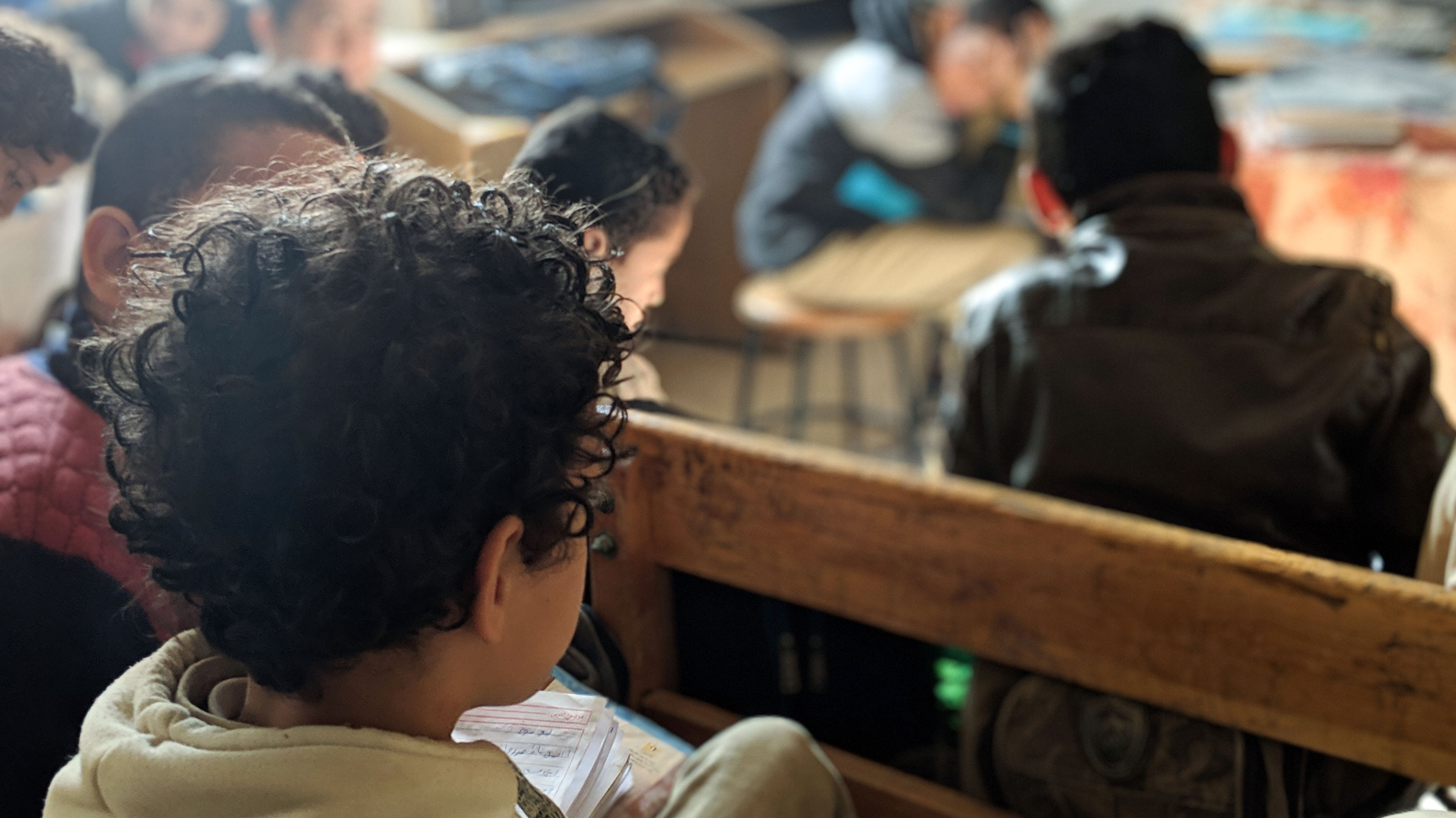 Not long ago, El Hadeetha 2 was a school in which nobody wanted to enroll their children. It was also the last place teachers wanted to get hired.  As one teacher put it, if you were to be appointed there, you might as well go into exile.

Ms. Magdolin, a proactive Maths teacher at the school, explains, "the school had a bad reputation among mentors and trainers at the local education administration. They used to tell external trainers that they can expect improvement and good results from any school, except Al Hadeetha 2."

But now, as Mr. Mohamed Fahim, the school principal says, the most common remark we get from outsiders is "What happened to the school?" The school seems to have recently become popular with teachers and parents.

So what really happened to that school?

Mr Fahim believes it is the team. "I have a team who wants to work hard," he explains.

The school was lucky to have hired a new team of teachers who decided to turn things around. Ms. Magdolin states, "We started to form a team. We started to feed off one another's success and we are always there to help. When planning to start a new project, I ask a colleague to join me. We make use of our points of strength to up the level of the entire school."

I asked the team what they thought of Educate Me's professional training and how it contributes to their work for the school.

Mr. Mohamed Abdel Gawad, English Language teacher, thinks Educate Me's professional development sessions are enticing and thought provoking. "They never feel like a chore we have to rid ourselves of," he adds. This is probably because Educate Me training sessions are generally hands-on, learner centered and very considerate of a teacher's environment.

Stemming from a humanistic approach to education, Educate Me trainers prioritize forming good rapport with educators at schools. The teachers in turn take that attitude to their classes and they end up with an authentic learning experience, which promotes the human element and focuses on mind-set, skills and capabilities rather than content.

The rest of the team concur that the training gives them positive energy and that the trainers encourage them as needed. One of the habits the took up post-training was sharing their work on their school's Facebook page. They are so active that their work has become an inspiration to other schools. This doesn't just make them feel seen and appreciated, it helps them receive constructive comments on their work.

The team also expressed that before Educate Me stepped in, their working style was largely individualistic. But, now the trainings have encouraged a more collaborative style of work.

The training has started a movement of joint exhibitions among teachers where a couple or a group of teachers works with students. Mr. Fahim says the team now holds exhibitions frequently and invites people to come and see student projects.

If you can't beat them, join them!

Interestingly, teachers who were previously uninterested in the training sessions started to develop an interest in the work as well as express their desire to work with our proactive group of teachers. The principal told us, "one of the teachers who were 'anti-training' in the beginning once approached me as I passed her by in the corridor and invited me into her class to show me what new things she'd been working on with the kids. It means something is really happening."

Their enthusiasm started to build when they knew they would be taking part in the exhibitions. Even students known amongst teachers for their behavioral problems wanted to be part of the exhibitions. Ms. Magdolin spoke about a student named Walid who never once bothered about school, let alone class participation. Walid now asks his teacher to write on the black board. Ms. Samah, the school counselor, compared Walid's gesture to a 'grand achievement' for the teacher.

Al Hadeetha 2 has become an example of a life-long learning hub led by proactive teachers who believe in continuous self-development as a route to self-actualization, a model we aim to create in every school we enter. 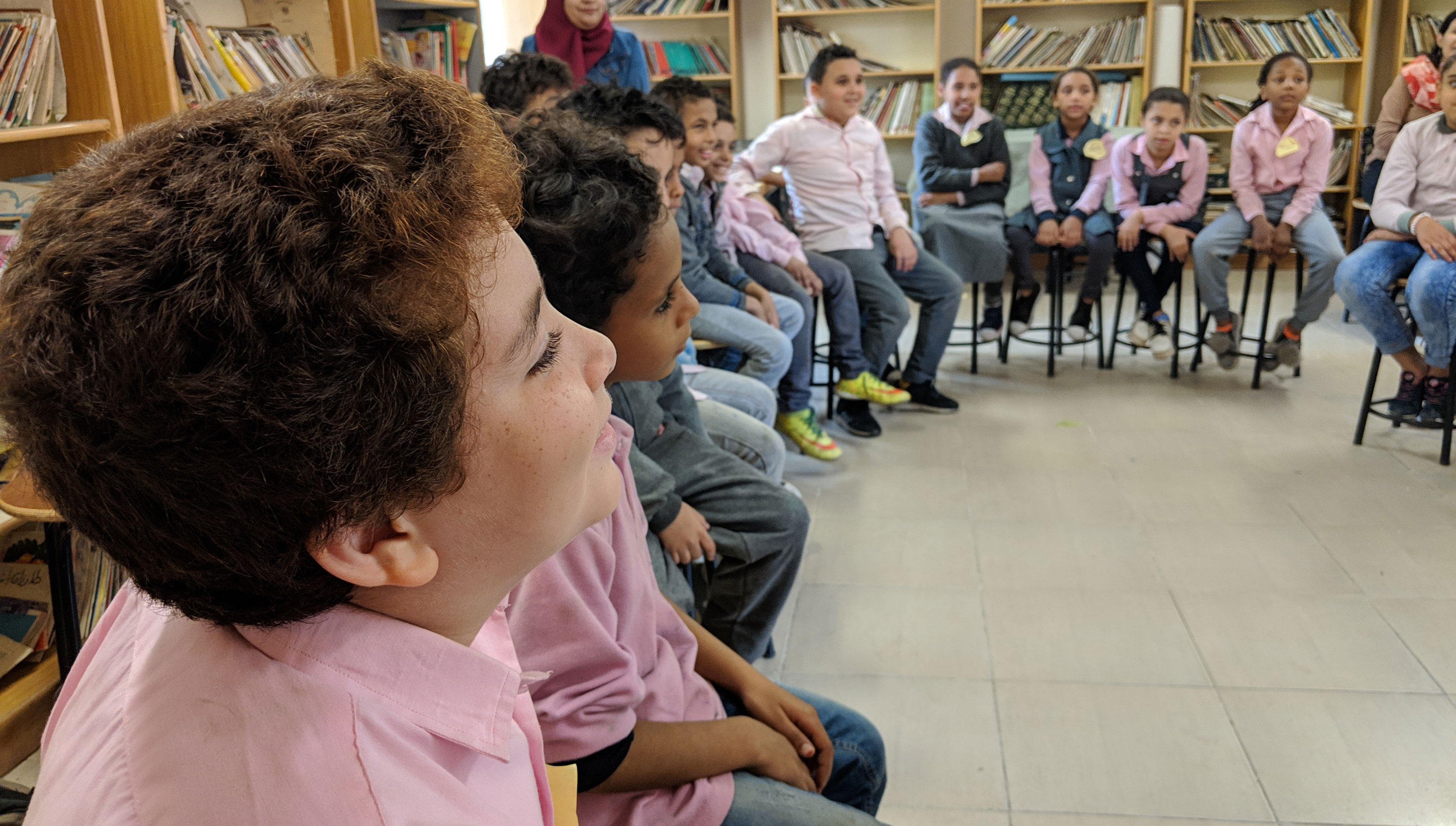 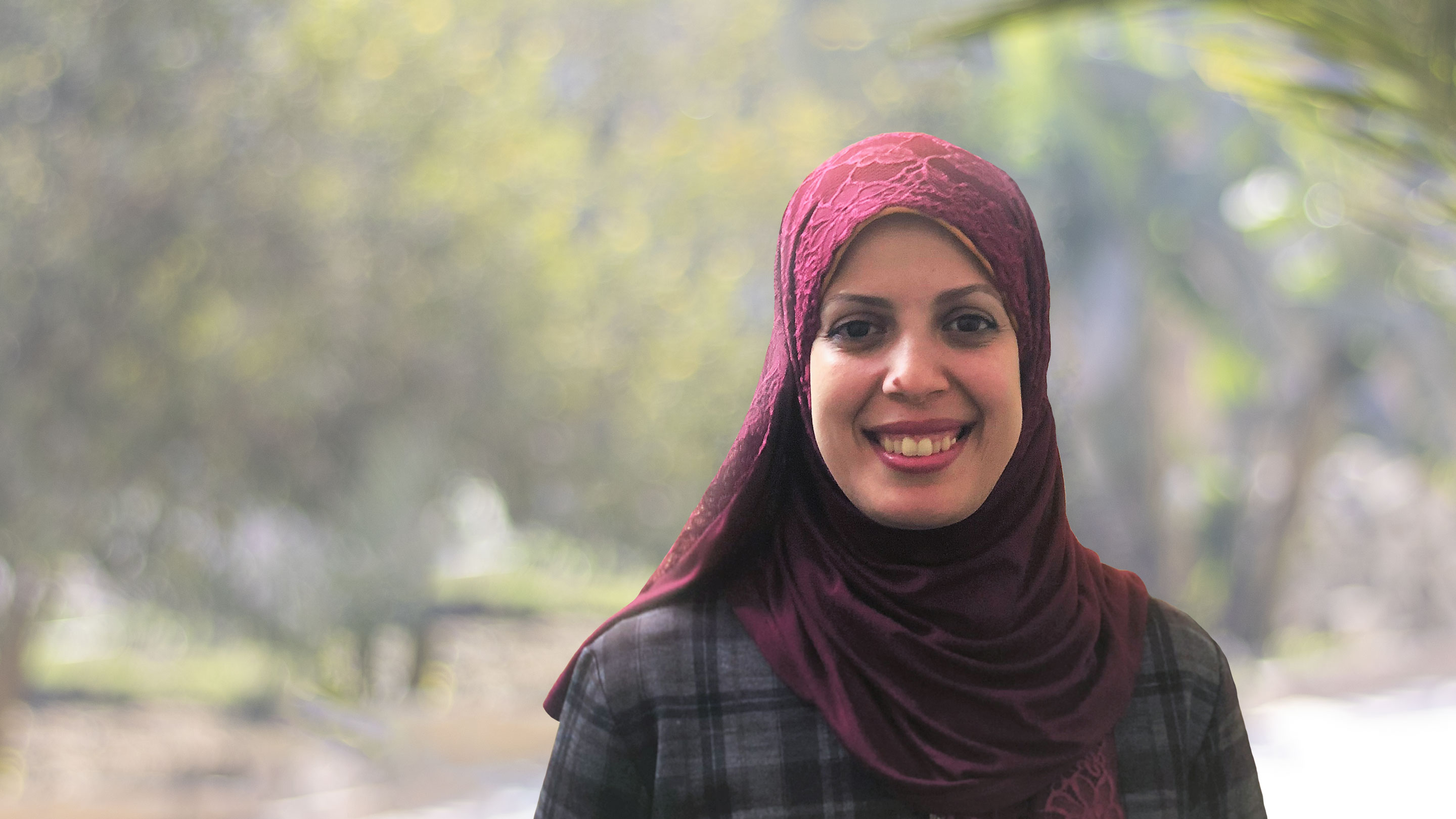 This teacher integrates children with special needs into the community for the first time in Sohag.Project type