Why Do Our Children Fail and How Can We Help Them? 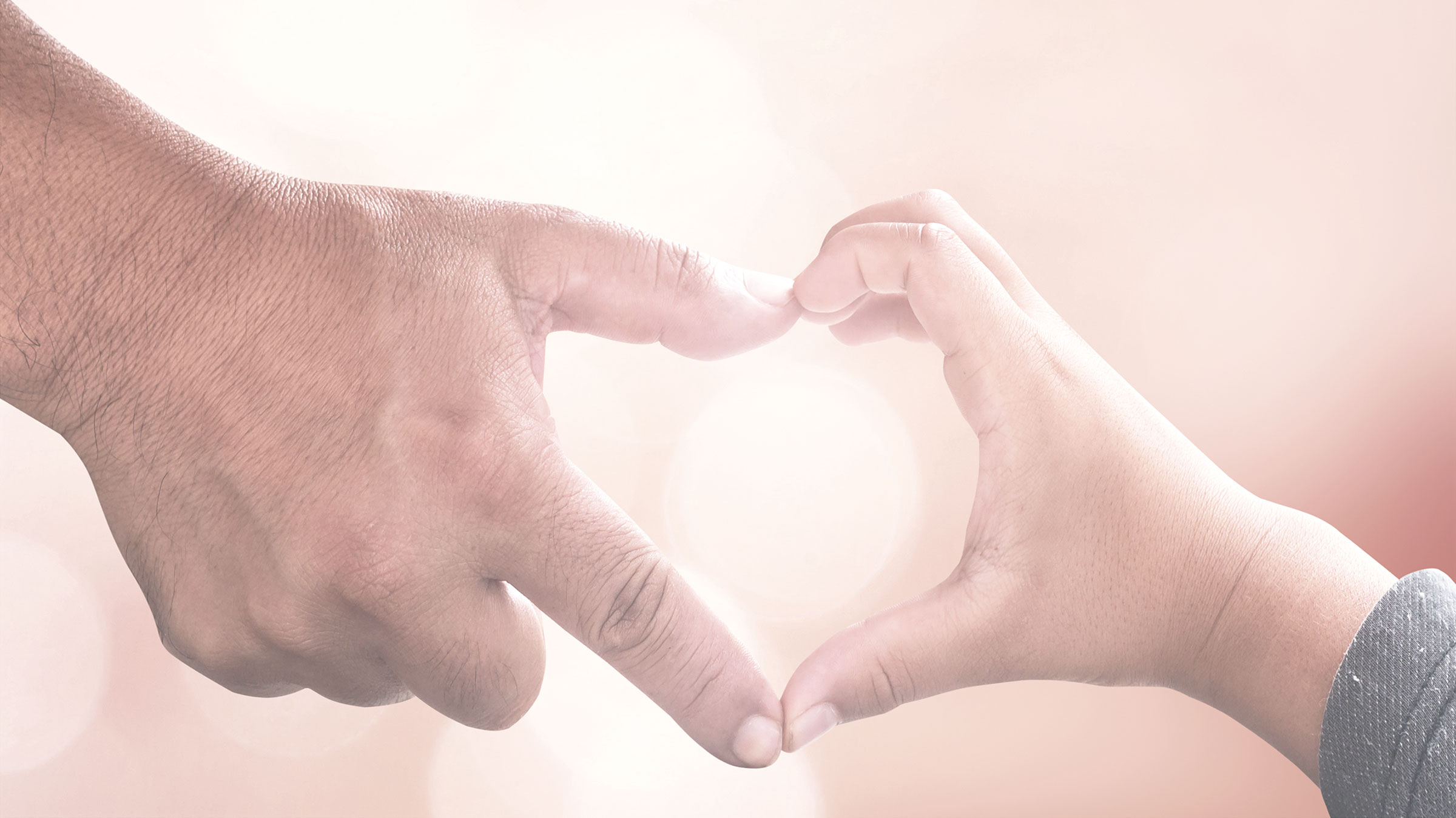 When our children do something wrong, act against our will or just simply slack off, we find ourselves slashing at them with phrases similar to the above. We think this shocks them into focusing and getting productive, but it does not. When we lash out at our children or express our disappointment in them for failing at something, we unknowingly cause them emotional and psychological damage that can sometimes be irreversible. Telling someone that they are worthless can really get to them, especially if they are not old enough to know who they are.

Professor Martin Covington, a professor at the University of California who examined the conditions that cause students to fail, believes that there appears to be a direct connection between failure and our sense of self-worth. Covington says that self-worth comes by believing we are knowledgeable, which is a form of self-protection and a way to convince others of our own means of strength.

Professor Covington explained that a person who does not believe in themselves and has no sense of self-worth has less ability to develop because they will have a tendency to victimize themselves. They will also inflict the same aggressiveness they receive from their parents on themselves. So, the physical punishment that some parents inflict on their children when they believe they are not studying enough for their exams scars the child and creates self-hatred.

Children may appear a burden at times when they continue to fail their exams, and be unproductive at school, sports or even at exploring their own means of strength. But the more we indulge them in feeling that they’re failures the more it gets to their subconscious and the less productive they become, making failure a sign post in their academic and practical life afterwards.

What we should be teaching our children instead is that failure paves the way to success and furthers productivity. To develop such a positive perspective, we ought to understand our children better to empower them to move forward. Professor Covington, showed that handling our children’s failures can happen by first understanding the various groups of students, which appeared as follows:

Failure-accepting students are more productive when they’re in a community of students who have a sense of competition and activity as part of their daily routine, who accept challenges, believe in themselves and have a sense of understanding of what, where and why they learn at school, and what their next step is in life to create change.

To be able to strive for more and eliminate failure one has to have clear goals, accept one’s capabilities as well as have a sense of self-forgiveness, as emphasized by Kristin Neff, an Associate Professor at the University of Texas’s Department of Educational Psychology. Neff noticed that people who practice self-care tend to reach more positive results much quicker because they become liable to development.

Over-parenting and lecturing by both parents and teachers do not work. It is also not enough to offer prizes to our children when they get good grades. What is better is to help them become more productive human beings and that involves a sequence of common roles that teachers, parents and educators should play:

Failure can certainly become a gift and a catalyst for change. It makes one stop and reflect on where one stands to start working on doing less of what causes failure and more of what leads to success with the assistance of others around us. Parents, teachers and educators need to raise children’s self-esteem, train and educate them about how to become more productive while embracing failure. It is important to educate children that even though they have failed at a step or two, they have not lost the chance Physical punishment and lecturing will only make things worse.

Hala Al Hawary is currently the School Counselor of Educate Me School based in Talbeya. She has 16 years of experience as an Educational Advisor and a Master of Science in Mental Health Counseling from Walden University, USA. Hala is also a former Education USA advisor and an IIE Academic Manager and was elected as an International Regional Committee Chairman for mental health counseling during the 2015-2016 term.  As a counseling professional, Hala utilizes the therapeutic intervention of Cognitive Behavioral Therapy (CBT) which helps identify irrational beliefs, attitudes, thoughts and behaviors in order to change problematic behavior and thinking patterns.